How to select the Optimum Tilt Angle for the Solar PV Rooftop project?

The generation of a solar PV rooftop project highly depends on the correct selection of solar PV module tilt angle.

The thumb rule says that to get the optimum energy output from a solar PV project throughout the year, the solar PV modules should be tilted at an angle equal to the latitude angle of the installation location.

Thumb Rule – Tilt Angle is equal to the Latitude Angle

In the below section, we will discuss on what other factors need to be considered while finalising the module Tilt Angle.

In this article, we will discuss what are Solar DC Fuses or Overcurrent Devices in a rooftop solar project. We will also look at the criteria to select and size the solar DC fuse with a few solved examples. 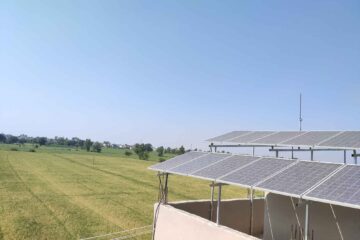 5 Important standards that need to be referred to while designing Solar PV Rooftop Systems !!!

This article will discuss which 5 common mistakes we should avoid while planning and installing solar PV modules on rooftops. 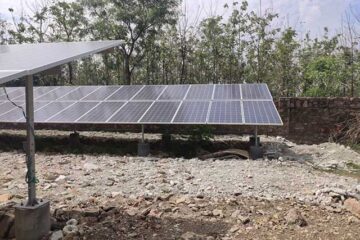